This topic contains 0 replies, has 1 voice, and was last updated by 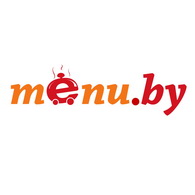 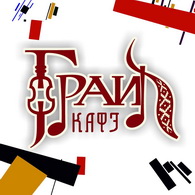 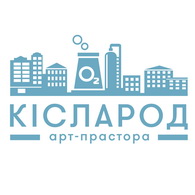 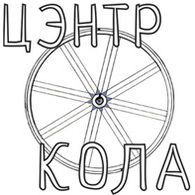 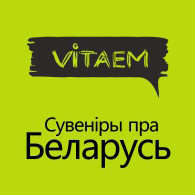 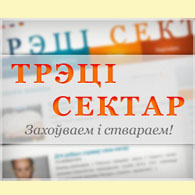 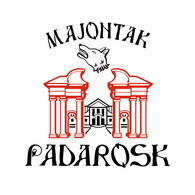 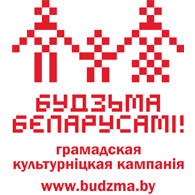 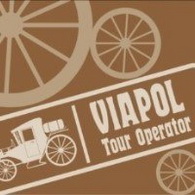 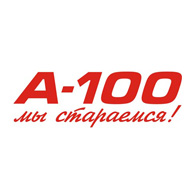 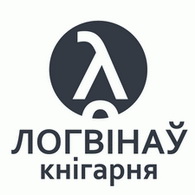 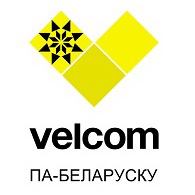 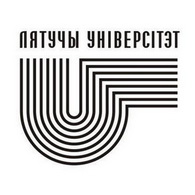 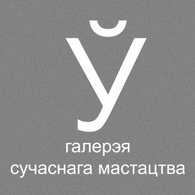 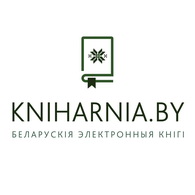 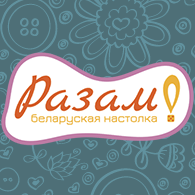 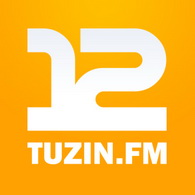 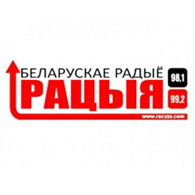 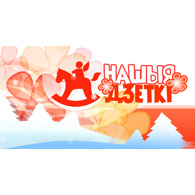 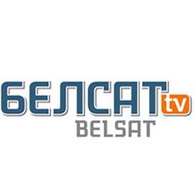